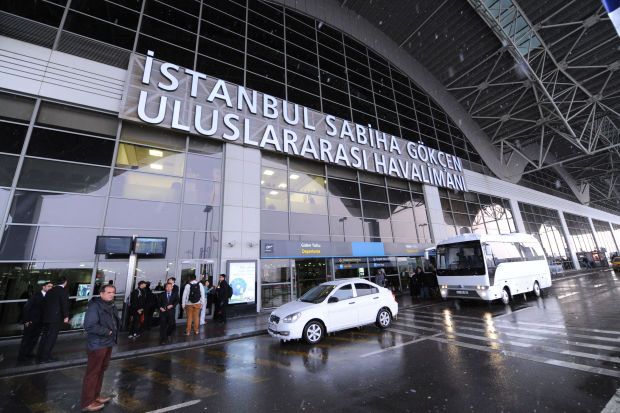 In a press release yesterday, MAHB mentioned its community of airports recorded 4.7 million passenger actions in February, regardless of the month having fewer days than different months. It additionally marked the fifth consecutive month of sustaining passenger actions above the four-million stage since October 2021.

“Malaysia and the Istanbul Sabiha Gokcen Worldwide Airport (SGIA) recorded 2.5 million and a pair of.1 million passenger actions respectively with each operations equally contributing to the expansion in February.

“It’s encouraging to notice that there was an uptick in Malaysia and Istanbul SGIA day by day visitors passenger actions for February in contrast with January, indicating visitors regaining momentum after a brief setback,” it added.