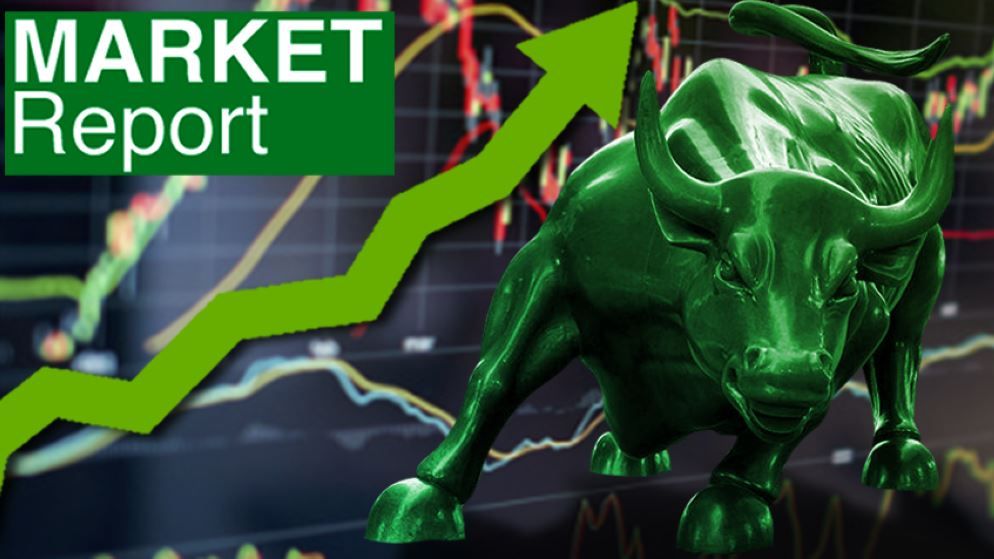 KUALA LUMPUR: The FBM KLCI staged a rebound on Wednesday to shut at its highest in a month, as buyers collected oversold shares following the current selldown.

Sellers stated the native bourse is in a restoration temper following the current selldown.

In immediately’s session, 18 of the KLCI-component shares had been traded larger whereas 10 counters declined whereas two counters remained unchanged.

Kuala Lumpur Kepong led the mover on the index as the largest gainer and closed up 72 sen to RM26.72.

On the broader market, Transocean closed up 53 sen to RM3.28. The corporate was slapped with an uncommon market exercise (UMA) question by Bursa Malaysia following a current sharp rise in its share value and buying and selling quantity.