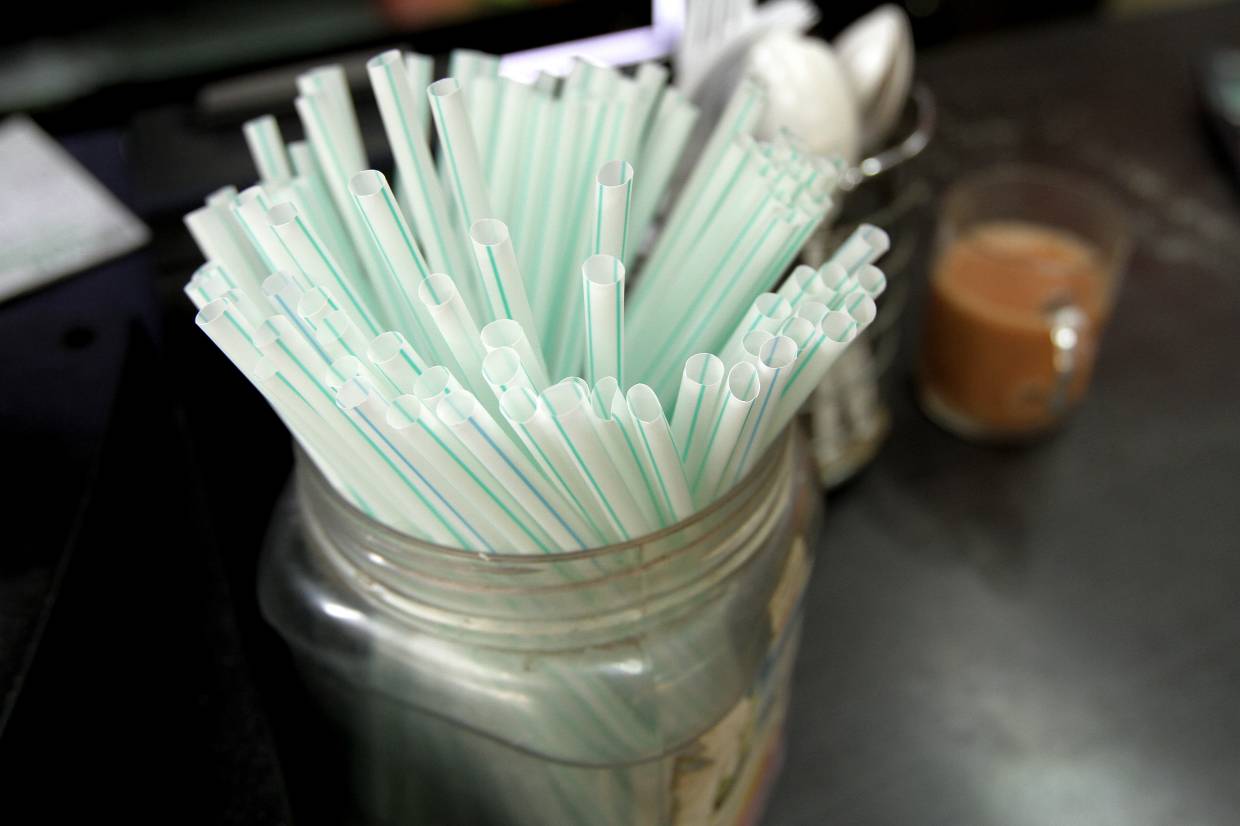 NEW DELHI: India’s US$8bil (RM33.8bil) Amul dairy group is bracing for disruptions and better enter prices for some merchandise from July when the federal government’s ban on plastic straws kicks in.

Amul has not labored out any sensible resolution to exchange the tiny plastic straws and the paper variant is just not possible, mentioned RS Sodhi, Amul’s managing director.

“The intention of the federal government is nice … (however) the straws are usually not even 0.1% of complete plastic consumption,” Sodhi instructed Reuters.

“All the trade can be impacted.”

Sodhi’s feedback underscore the rising tensions in India’s beverage trade at a time when demand surges within the sweltering summer time season. — Reuters